In this issue: Anastasia casting | Final week for Romeo & Juliet | Having Our Say starts March 31 | Last chance to subscribe 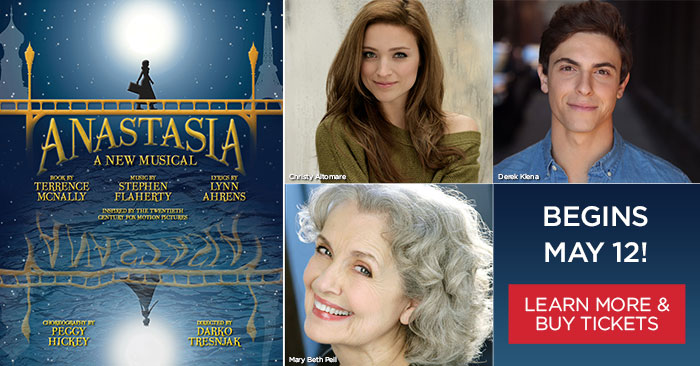 Hartford Stage Artistic Director Darko Tresnjak announced today an electrifying cast of Broadway veterans for the premiere of the new musical Anastasia, which is inspired by the real life of Grand Duchess Anastasia Romanov and the enduring mystery of her true identity. Anastasia plays May 12 through June 12.

The role of the Dowager Empress Maria Feodorovna will be played by Mary Beth Peil, who was nominated for a Tony Award for The King and I and who is well-known to TV audiences as Grams on “Dawson’s Creek" and as Jackie Florrick on “The Good Wife.”

Manoel Felciano, who was nominated for a Tony Award for Sweeney Todd, will play Gleb. John Bolton will play Vlad, opposite Caroline O'Connor, who will play Lily. Bolton's numerous Broadway credits include Spamalot and Curtains. O'Connor's many credits in Australia, the West End, and Broadway include A Christmas Story: The Musical, Chicago and the film Moulin Rouge. The role of Young Anya will be played by the Chicago native Nicole Scimeca, whose credits include Les Misérables and, on television, “The Wizard of Lies,” “Chicago Fire.”

Tresnjak says, "It has been a privilege to work with Lynn, Stephen, and Terrence over the past two years on Anastasia. I am thrilled that such a splendid company of actors and designers will join us in bringing to life this eagerly awaited world premiere." 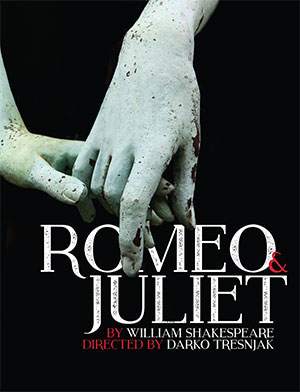 "Fresh, exciting and unexpected every step of the way." 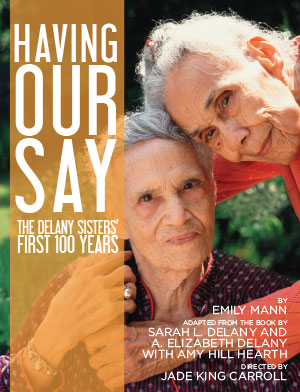 "It's a full-on, friendly and funny, yet deeply emotional, encounter."

Are you between 21-35 years old? Get an even better deal! Click here for details. 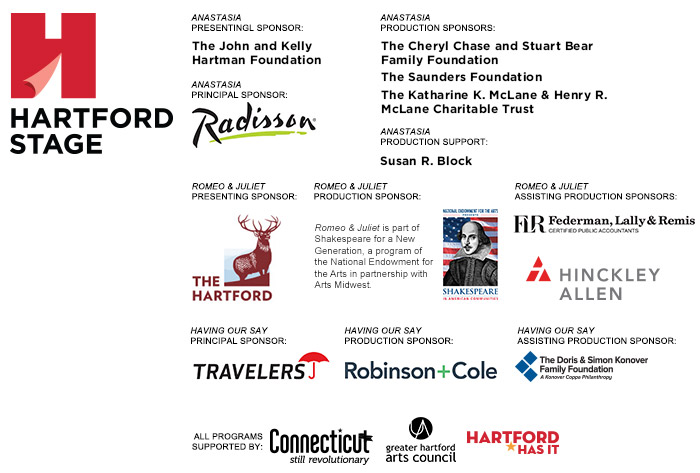 Hartford Stage does not share personal data with anyone outside of our organization.