“If you do this, I will own you forever.”

Winner of the inaugural Edward M. Kennedy Prize, the Horton Foote Prize for Outstanding New American Play and the PEN Center USA Award for Drama, The Body of an American is a co-production with Primary Stages in New York that will also play a limited engagement Off-Broadway at the Cherry Lane Theatre in February and March of 2016. Tickets for the NY engagement will go on sale at a later date.

“If you do this, I will own you forever.” Canadian photojournalist Paul Watson is haunted by the words he heard a dead soldier say as he took the photo that would win him the Pulitzer Prize and reshape American foreign policy. Playwright Dan O’Brien, struggling with ghosts of his own, reaches out to Watson, and the two forge a friendship as they reckon with the traumas that have shaped their lives.

A playwright, poet and librettist, O’Brien’s plays include The Cherry Sisters Revisited, The Dear Boy, The Voyage of the Carcass, Moving Picture, The House in Hydesville and Key West. A 2015 Guggenheim Fellow, O'Brien wrote the libretti for Jonathan Berger's Visitations: Theotokia & The War Reporter, two chamber operas.

O'Brien's most recent collection of poetry, New Life, was published this month by CB Editions in London. His debut poetry collection, entitled War Reporter, received the 2013 Fenton Aldeburgh First Collection and was shortlisted for the 2013 Forward Prize for Best First Collection.

Hartford Stage Associate Artistic Director Elizabeth Williamson said, “Dan O’Brien is an extraordinary writer, and this is one of his most compelling plays yet. I was blown away by The Body of an American from the moment I heard its first reading at the Playwrights Center 5 years ago, and am delighted to be producing it here at Hartford Stage.” She will serve as Dramaturg for the production.

Crane’s most recent credits include Father Comes Home from the Wars (Parts 1, 2 & 3) at American Repertory Theatre, and Bloody Bloody Andrew Jackson, King Lear and Richard III, all at The Public Theater. He has also appeared at Pioneer Theatre, Long Wharf Theatre and Williamstown Theatre Festival. He is known to television audiences for his recurring role on the NBC series “Kings.”

A Tony Award-nominee for End of the Rainbow in 2012, Cumpsty has appeared in many Broadway productions, including La Bête, The Heiress, Copenhagen, The Constant Wife, Machinal, 1776 and Sunday in the Park with George.  His television credits include recurring roles on “Boardwalk Empire,” “Star Trek Voyager” and “L.A. Law.”

Recipient of the 1998 Obie Award for Sustained Excellence of Direction, Bonney most recently directed the critically acclaimed productions of Father Comes Home from the Wars (Parts 1, 2 & 3) at The Public Theatre and American Repertory Theatre. Off-Broadway credits include Small Engine Repair, Lost Girls, subUrbia, Fat Pig, References to Salvador Dali Make Me Hot and By the Way, Meet Vera Stark, for which she was nominated for the Drama Desk and Lucille Lortel awards.

The 2015-16 Season is sponsored by the Greater Hartford Arts Council and the Connecticut Department of Economic and Community Development.

Subscriptions begin at $90 and include four shows: The Body of an American; Romeo and Juliet by William Shakespeare, directed by Darko Tresnjak, February 11 to March 20, 2016; Having Our Say: The Delaney Sisters’ First 100 Years by Emily Mann, adapted from the book by Sarah L. Delaney and A. Elizabeth Delaney with Amy Hill Hearth, March 31 to April 24, 2016; and Anastasia, A New Musical, book by Terrence McNally, music by Stephen Flaherty, lyrics by Lynn Ahern, inspired by the Twentieth Century Fox Motion Pictures, choreography by Joshua Bergasse; directed by Tresnjak, May 12 to June 12, 2016.

AfterWords Discussion
Tuesdays, January 19 & 26 and Wednesday, January 20
Join members of the cast and our Artistic staff for a free discussion, immediately following select 7:30 p.m. performances on Tuesday or the 2 p.m. Wednesday matinee. FREE

Audio Described Performance, January 30, 2 p.m.
For patrons who are blind or have low vision. FREE 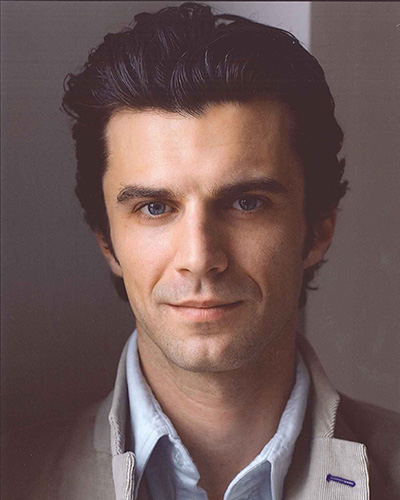 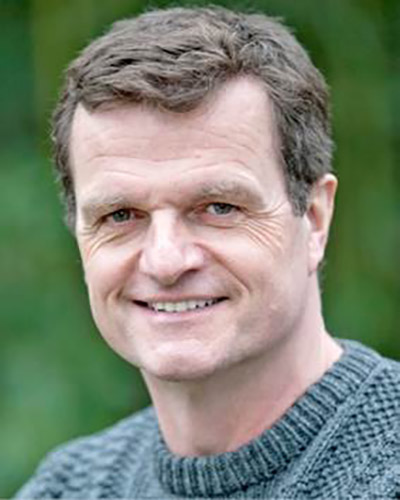 Since Tresnjak’s appointment in 2011 the theatre has presented the world premieres of A Gentleman's Guide to Love and Murder on Broadway, winner of four 2014 Tony Awards, including Best Musical and Best Direction of a Musical by Tresnjak; Quiara Alegría Hudes’ Water by the Spoonful, winner of the 2012 Pulitzer Prize for Drama; Breath & Imagination by Daniel Beaty; Big Dance Theatre’s Man in a Case with Mikhail Baryshnikov; Reverberation by Matthew Lopez; An Opening in Time by Christopher Shinn; and Rear Window, adapted for the stage by Keith Reddin, based upon the story by Cornell Woolrich. “Rear Window” by Cornell Woolrich