Hartford Stage Announces
The Final Play of the 2016-17 Season:
Cloud 9 by Caryl Churchill 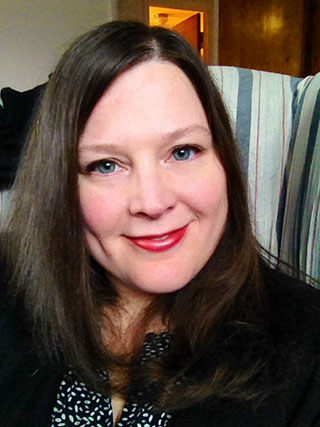 The theatre also finalized the performance dates for all shows.

Williamson, who also serves as Hartford Stage’s Associate Artistic Director, said, “Caryl Churchill is one of the most important and groundbreaking playwrights of the 20th (or indeed 21st!) Century. Her formal innovation is always exhilarating – never more so than in Cloud 9.”

Jumping from Victorian colonial times to the shifting landscape of sexual politics in late-1970s London, Cloud 9 was Caryl Churchill’s first international hit. The Guardian recently wrote that Churchill “now shares with Tom Stoppard the title of Britain’s most significant living dramatist.”  Some of the British playwright’s other major works include Top Girls, Mad Forest, Love and Information, A Number and Serious Money.

Hartford Stage previously announced Queens for a Year, a gripping family saga by T.D. Mitchell, one of the writers of the TV show “Army Wives,” directed by Lucie Tiberghien, September 8 – October 2, 2016; August Wilson’s The Piano Lesson, winner of the 1990 Pulitzer Prize for Drama, directed by Jade King Carroll, October 13 – November 13, 2016; and The Comedy of Errors, one of The Bard’s zaniest comedies, by William Shakespeare, directed by Darko Tresnjak, January 12 – February 12, 2017.

The six-play MainStage Season is on sale now and subscriptions start at $125, a substantial savings over the cost of individual tickets. Visit www.hartfordstage.org/subscribe or call the Box Office at 860-527-5151. Please note that all titles are subject to change.

Single tickets for all shows will go on sale to the general public in July. However, group seats are available now for all shows via www.hartfordstage.org/group-sales or Theresa MacNaughton at (860) 520-7114.