The play is based on the same short story—“Rear Window” by Cornell Woolrich—that inspired the Alfred Hitchcock film, a 1954 Academy Award nominee. It is the classic story of a man confined to his apartment who thinks he may have witnessed a murder in a nearby building. Rear Window is presented by special arrangement with producers Charlie Lyons, Jay Russell and Jeff Steen.

The production stage manager will be James Harker, whose Broadway credits include Doctor Zhivago, Mothers and Sons, American Idiot, Proof, and The Seagull.

Belcher’s credits include the HBO miniseries “Show Me a Hero,” the upcoming PBS series “Mercy Street,” Twelfth Night at Hartford Stage and Romeo and Juliet at Classic Stage Company.

Acclaimed for her leading role in the indie film Sleeping Dogs Lie, Hamilton is well-known for the TV series “Devious Maids,” “Desperate Housewives,” “Mad Men” and “Big Love.” She appeared on stage in Bell, Book and Candle and Cornelia at The Old Globe.

A Yale School of Drama graduate, Lloyd has many Broadway credits, including The Rainmaker, Tartuffe and Some Americans Abroad, and his films include Trading Places, The Bourne Supremacy and Wall Street: Money Never Sleeps.

Stanton, winner of the Obie Award for All in the Timing, appeared on Broadway in The Coast of Utopia, Mary Stuart and A Free Man of Color, and he is most recognized as the title character’s father in the film version of Dennis the Menace.

Bacon is a Golden Globe Award winner and Emmy Award nominee, whose films include A Few Good Men, Apollo 13, Footloose, Murder in the First, JFK, The Woodsman, X-Men: First Class, Sleepers and The River Wild. His theatre credits include Forty Deuce (OBIE Award), Spike Heels, and the Broadway productions of Slab Boys and An Almost Holy Picture.

In 2014 Tresnjak earned the Tony, Drama Desk and Outer Critics Circle awards for Best Direction of a Musical for the Broadway production of A Gentleman’s Guide to Love and Murder, which he debuted at Hartford Stage in 2012. Earlier this year, he won the OBIE Award for directing The Killer at Theatre for a New Audience.

Reddin’s plays include Frame 312, Life and Limb, All the Rage, and Rum and Coke. Also an actor (films Lolita, Revolutionary Road), Reddin has adapted several other works for the stage, including Bulgakov’s Black Snow, Molière’s The Imaginary Invalid, and Thornton Wilder’s Heaven’s My Destination. 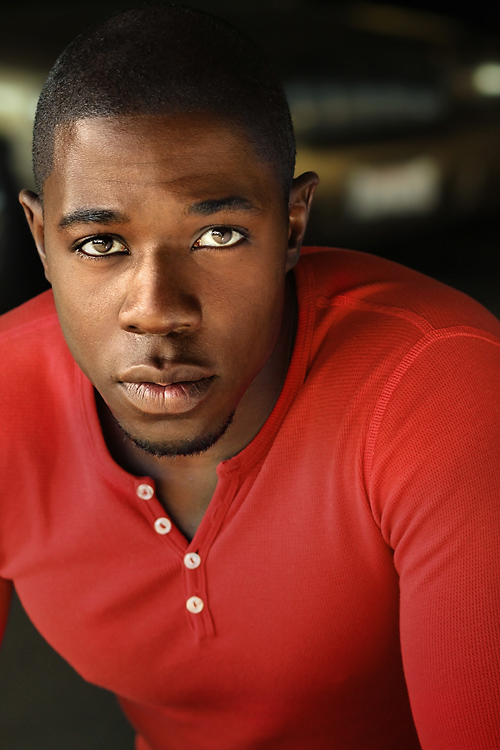 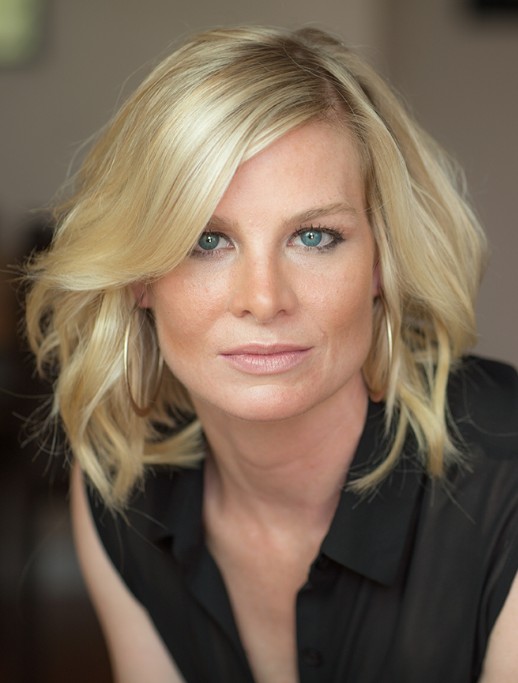 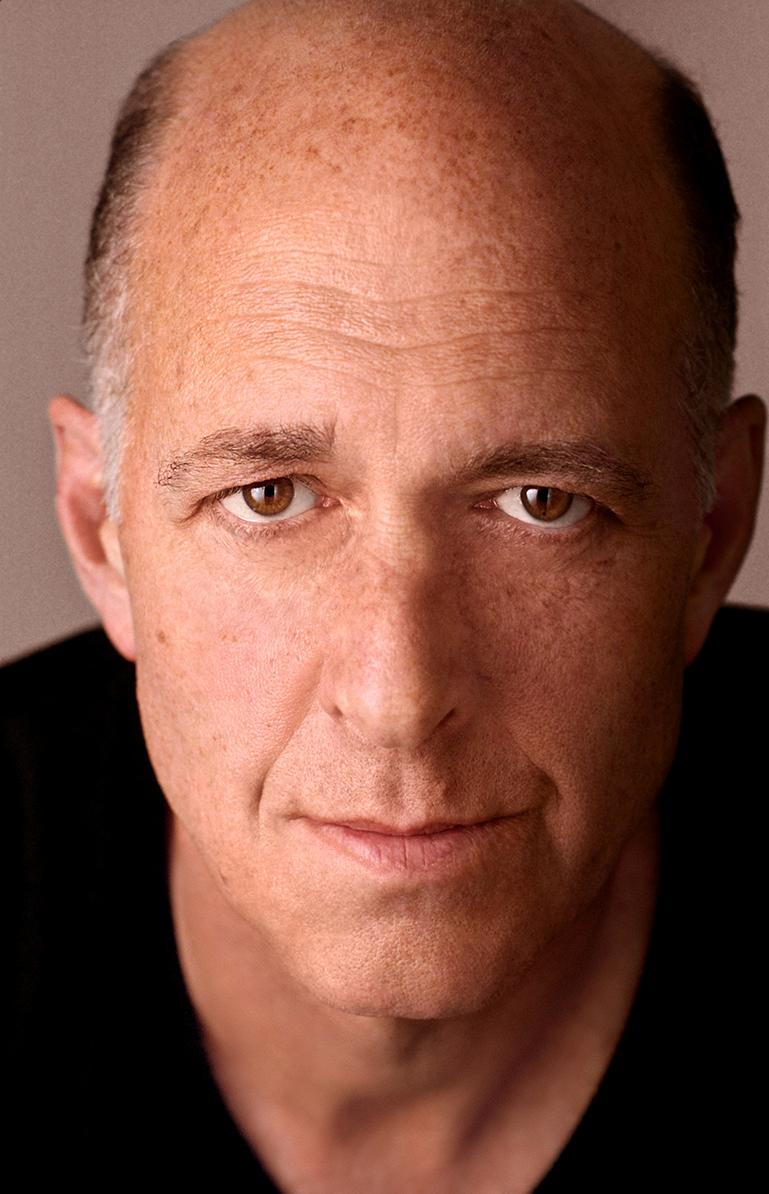 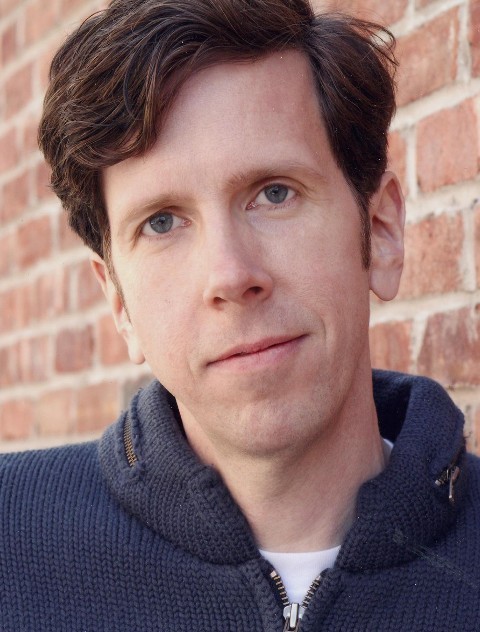 Tickets for Rear Window are sold-out. For information about other Hartford Stage shows, visit www.hartfordstage.org.

Sponsors
The Production Sponsors are The Edward C. & Ann T. Roberts Foundation and Bank of America.

The 2015-16 Season is also sponsored by the Greater Hartford Arts Council and the Connecticut Department of Economic and Community Development.