Hartford, CT, July 5, 2016 – Hartford Stage, under the leadership of Artistic Director Darko Tresnjak and Managing Director Michael Stotts, announces its new board members and officers who were elected during its Annual Meeting on June 20, 2016.

The theatre also announced the appointment of the inaugural members of its new Stage One initiative for young professionals.

“We are honored that these leaders from the Greater Hartford community have agreed to serve on our Board of Directors. The strength of our theatre is directly related to the dedicated board members who serve our organization, and we are pleased to welcome these new individuals into the Hartford Stage family,” said Mike Stotts, Managing Director.

Mike Stotts continued, “We are pleased to have these individuals continue as the officers of our Board, and I am grateful for the skilled leadership each brings to the organization. At the same time, I am pleased to announce the appointment of the inaugural members of ‘Stage One,’ a new initiative to engage young professionals in the leadership and governance of Hartford Stage.”

Hartford Stage is pleased to welcome Emilee Colella, Jackie Barrieau Iacovazzi, Sean Kim, and Stephen Roth to Stage One. Stage One members will support the mission of Hartford Stage by being observers to the board of directors, preparing them for nonprofit board service themselves. Each will serve on at least one Board committee, attend board meetings, and together work on a project or campaign to further the goals of the organization.

Richard Alleyne is the Senior Vice President, Associate General Counsel at The Hartford. He is responsible for managing the Property & Casualty Law group and, in 2014, was awarded a patent as the inventor of an insurance product designed to mitigate risks associated with catastrophic events. He serves on the boards of the West Hartford Children’s Museum, The Amistad Center for Art & Culture, and the Jumoke Academy Charter School. In 2011, he was named a “High Achiever” by the Connecticut Law Tribune.

Nancy Hoffman grew up in Waterford and quickly acquired a passion for the arts through her mother, who was a singer. She attended the University of Connecticut for graphic design and completed a degree in court reporting from the Connecticut Court Reporting School at the New Britain Courthouse. For 10 years, she worked in State and Federal courts.

Alan Levin serves as Vice Chair of Locke Lord, an international law firm with offices in Hartford. He is AV® Preeminent rated by Martindale-Hubbell™ as one of the 2014 Top Rated Lawyers in Taxation & Insurance Law. He has also been listed in two Legal Media Group Guides to the World's Leading Lawyers publications, these being: Insurance and Reinsurance Lawyers and the Best of the Best 2011 (Insurance and Reinsurance), where he is noted as being within the top six practitioners in the United States and also one of the top 35 practitioners worldwide. Alan is listed in The International Who's Who of Business Lawyers - Insurance & Reinsurance 2010.

Dr. Wilfredo Nieves is the President of Capital Community College, where he was appointed in 2010. Dr. Nieves serves as a Commissioner for the New England Association of Schools and Colleges, where he has served as an evaluator, as well as for the Commission on Higher Education for the Middle States Association. He is a member of the American Association of Community Colleges’ Board of Directors and has chaired the Committee on Directors and Membership Services and Committee on Programs. He has served on the boards of directors of the National Coalition of Advocates for Students, the Middlesex United Way, the Metro Hartford Alliance, the Community Renewal Team, Leadership Greater Hartford, Latino Community Services, the Hartford Youth Scholars Foundation and the Bradley Home.

Kimberley L. Richards is the Vice President of Producer Business Development at CIGNA, where she has been since 2005. She is primarily responsible for the management of large, national brokerage firms, developing and implementing strategies to assist in membership/premium growth, increasing line (revenue) and bottom line (profit) and driving enterprise wide cross-sell initiatives.

Lena Rodríguez is the President and Chief Executive Officer of Community Renewal Team (CRT) in Hartford. She spent a decade at the New York City Board of Education, most recently as Director of Finance for the Division of Special Education, serving a population of more than 20,000 students and managing a $450 million annual budget. At CRT, she works closely with funders and builds region-wide relationships in order to increase the resources and services available to residents of Central Connecticut. She serves on the boards of Hartford Hospital, Capital Community College, and the Greater Hartford YMCA.

Rosalie Roth is the Director of Development at the Children’s Law Center. As a fundraising professional and marketing/branding strategist, she previously served as the Major Gifts Officer for VNA HealthCare, a member of the Hartford HealthCare system. Roth earlier initiated the development program at Billings Forge Community Works, served as the Vice President of Institutional Advancement at The Children’s Museum in West Hartford, and ran a consulting practice specializing in for-profit and non-profit marketing, branding and fundraising solutions. She serves as a Regent of the University of Hartford and a trustee of Hartford Art School, Inc. Roth is a member of the Scholarship Committee of the Hartford Foundation for Public Giving, and the development committee of the Aurora Foundation. 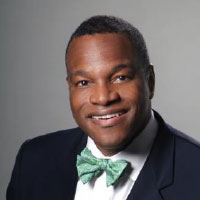 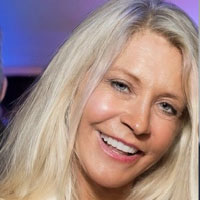 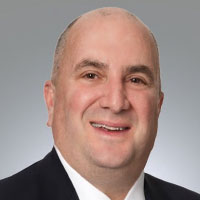 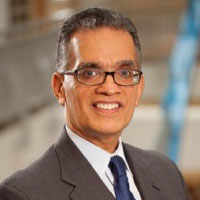 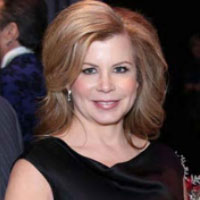 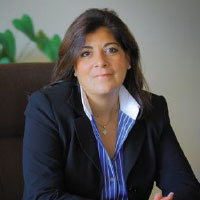 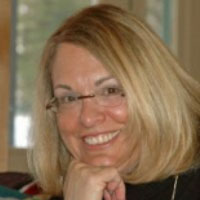 Jackie Barrieau Iacovazzi is the Assistant Manager for UTC State Government Relations. She joined UTC in 2011 and has responsibility for all state government relation matters in the Northeast region. She serves as the principal liaison between the corporation and applicable governmental decision makers, agencies and associations. Prior to joining UTC, she served as the 72-Hour Director for the Connecticut Republican Party during the 2010 midterm elections, a role that reported directly to the Republican National Committee. As an undergraduate, she interned in the Congressional and Public Affairs Division at the U.S. Chamber of Commerce in Washington, D.C., and Camilliere, Cloud & Kennedy, a government affairs firm in Hartford. She holds a B.S. in Communication and Rhetorical Studies from Syracuse University and a Master’s in Public Policy from Trinity College in Hartford.

Sean Kim is currently working with Hitachi Consulting. He was born and raised in Seoul and moved to New York in 2005. He received his B.S. in Chemical Engineering from Rice University in 2013 and since then has worked for Hitachi out of their New York/Boston offices. He enjoys volunteering at non-profit organizations, such as New York Cares and Caregiver Space.

Stephen Roth is currently a Development Consultant with Renbrook School and the Owner/Director of WLD Enterprises. He is an alumnus of Loomis Chafee and Bowdoin College, where he majored in Art History. In his current role at WLD Enterprises, he acts as a financial analyst in multiple asset classes, including direct Real Estate strategies, private equity, hedge fund/alternative investments and marketing securities. He also manages office communications strategies and human resources. At Renbrook, he works closely with the Head of Development on alumni outreach and engagement. 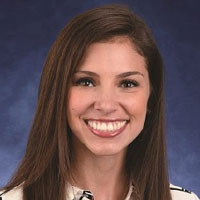 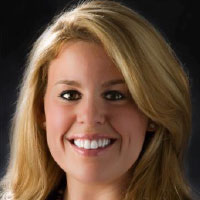 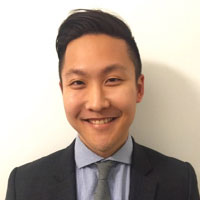 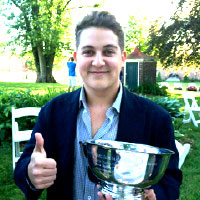 Now in our 53rd year, Hartford Stage is under the leadership of Artistic Director Darko Tresnjak and Managing Director Michael Stotts. One of the nation’s leading resident theatres, Hartford Stage is known for producing innovative revivals of classics and provocative new plays and musicals, including 73 world and American premieres, as well as offering a distinguished education program, which reaches more than 20,000 students annually.

Since Tresnjak’s appointment in 2011, the theatre has presented the world premieres of A Gentleman's Guide to Love and Murder on Broadway, winner of four 2014 Tony Awards, including Best Musical and Best Direction of a Musical by Tresnjak; Rear Window with Kevin Bacon; the new musical Anastasia by Terrence McNally, Stephen Flaherty and Lynn Ahrens; Quiara Alegría Hudes’ Water by the Spoonful, winner of the 2012 Pulitzer Prize for Drama; Breath & Imagination by Daniel Beaty; Big Dance Theatre’s Man in a Case with Mikhail Baryshnikov; and Reverberation by Matthew Lopez.