Hartford Stage to Hold Panel Discussion on Women in the Military

Hartford, CT – September 1, 2016 – Hartford Stage will host a panel discussion addressing issues raised in T.D. Mitchell’s world premiere play Queens for a Year and what it means to be a woman serving in the military on Monday, September 12 at 7:30 p.m. The discussion will at the theatre located at 50 Church Street in Hartford.

“Women in the Combat Zone: What It Means to be a Woman in the Military” will be moderated by Lynette Adams, Ph.D., Licensed Clinical Psychologist and Manager of the Women Veterans Program for the VA Connecticut Healthcare System. Playwright T.D. Mitchell, will participate in the panel discussion, along with Marine Corps veteran Jamie DePaola, Area 1 Director of the Women Marines Association, Connecticut Army National Guard veteran Jill Klepacki O’Connor, Co-Chair of Military and Veteran’s Support Coalition and Co-Chair for the MyVA CT Community Engagement Board, and Army veteran Bridgitte Prince, a professional videographer.

Mitchell wrote Queens for a Year when she realized that the stories of women who have served in the military were missing from public understanding. From World War II through Operation Iraqi Freedom, Mitchell’s play lifts the veil on the struggles women face in the armed forces, both during and post-deployment – including the response to veterans returning from Vietnam, PTSD, the repercussions of Don’t Ask Don’t Tell, servicewomen on their tours of duty in Iraq, and military sexual assault.

“I am grateful to Queens for a Year for telling this difficult story and shedding a light on women in the military,” Kirsten Gillibrand, United States Senator from New York, has said in support of Mitchell’s play.

The panel discussion is free to the public, but registration is highly encouraged. Visit https://hartfordstage.formstack.com/forms/marines to register online. For additional information about this program, contact the Hartford Stage Box Office at 860-527-5151. 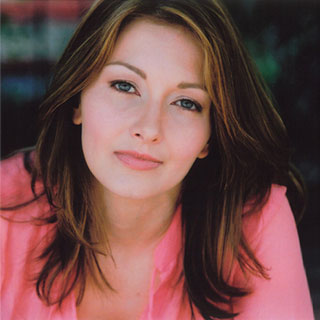 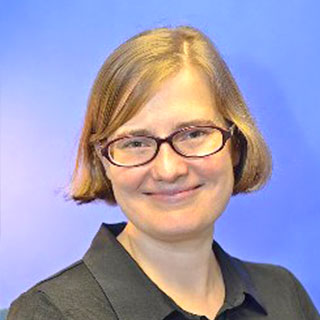 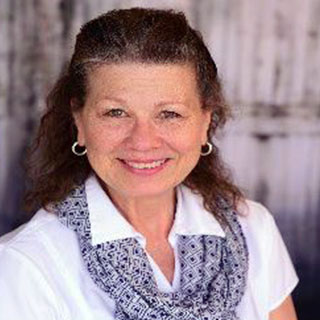 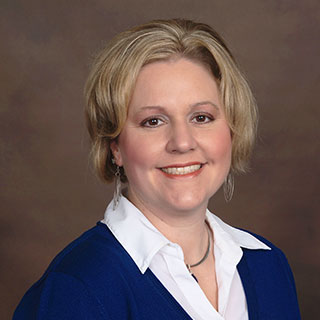 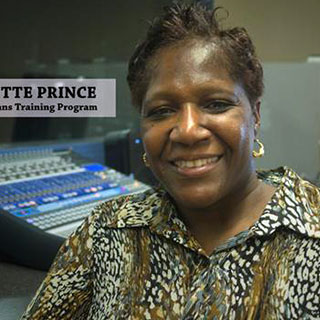 Now in our 53rd year, Hartford Stage is under the leadership of Artistic Director Darko Tresnjak and Managing Director Michael Stotts. One of the nation’s leading resident theatres, Hartford Stage is known for producing innovative revivals of classics and provocative new plays and musicals, including 73 world and American premieres, as well as offering a distinguished education program, which reaches approximately 20,000 students annually.

Since Tresnjak’s appointment in 2011, the theatre has presented the world premieres of A Gentleman's Guide to Love and Murder on Broadway, winner of four 2014 Tony Awards, including Best Musical and Best Direction of a Musical by Tresnjak; Rear Window with Kevin Bacon; the new musical Anastasia by Terrence McNally, Stephen Flaherty and Lynn Ahrens; Quiara Alegría Hudes’ Water by the Spoonful, winner of the 2012 Pulitzer Prize for Drama; Breath & Imagination by Daniel Beaty; Big Dance Theatre’s Man in a Case with Mikhail Baryshnikov; and Reverberation by Matthew Lopez.